Limit on sponsoring more than 2 partners 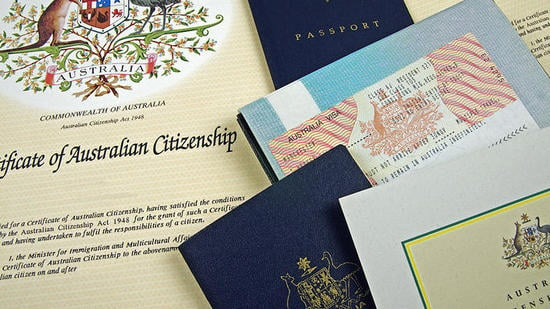 The Migration Regulations provide limit on how many times a person may sponsor their partner on a Partner visa, whether it be onshore or offshore. Specifically, the Regulations impose a quota of 2 sponsorship of applicant’s for Partner visas on the basis of marriage, de facto partnership or prospective marriage, unless 5 years have passed since the last sponsorship. An exception to this limit is provided under the Regulations and is available in circumstances where the Minister is satisfied that there are compelling circumstances affecting the sponsoring partner. Department’s policy provides that compelling circumstances affecting the interests of the sponsor include instances where:

The issue in this matter was that the sponsor was attempting to sponsor his second partner. The sponsor and his partner were previously married in Lebanon. They have one child. The applicant and sponsor were married back in July 2013. Unfortunately, things did not go according to plan. Their relationship could not stand against trials. The parties then separated and filed for divorce. Upon returning to Australia, the sponsor then met another woman in Australia on a Visitor visa. They established a relationship. After a few weeks, they married and together lodged an onshore Partner visa. However, this relationship was to come at a great cost as in or about March 2016 the sponsor’s wife could not continue living with the sponsor because she felt that the sponsor had more feelings towards his first wife and that she could not take care of the sponsor’s child. The parties then separated and filed for divorce. The sponsor was compelled to return to his first wife for the sake of their child. Seeing the child’s struggles, the sponsor lodged an offshore Partner application.

The Australian embassy in Beirut invited the sponsor to provide compelling reasons in order to waive the requirements set out above.

At this stage, the sponsor met with the agent for advice regarding this issue. The agent explained the operation of the Regulations and the exceptions to approve the sponsorship. The agent assisted the sponsor to draft legal submissions addressing the compelling circumstances that would affect the interests of the sponsor. The compelling circumstances were that the sponsor’s relationship with his first wife was longstanding and that they have a dependent child from this relationship who needed the care of his mother as the sponsor is running his own business and cannot provide full time care. Furthermore, it was submitted that the sponsor was not in a position to abandon his job and live with his wife in Lebanon as he needed his job to support his wife and child. It was further submitted that the child was becoming more socially isolated and developed depression as the child needed the care of his mother. This claim was supported by medical reports evidencing the child’s mental health issues. It was also submitted that the relationship between the applicant and sponsor was genuine and continuing and it was socially recognisable.

The sponsor was successful in securing the waiver. The Australian embassy in Beirut then went on to waive the requirement and make a decision to grant the applicant the visa.

Check if you are eligible for a Partner visa

Please follow the link below for FREE INITIAL CONSULTATION

If you want to know more about Australian visa and legal information, you can get in touch with us and we will be happy to help you! 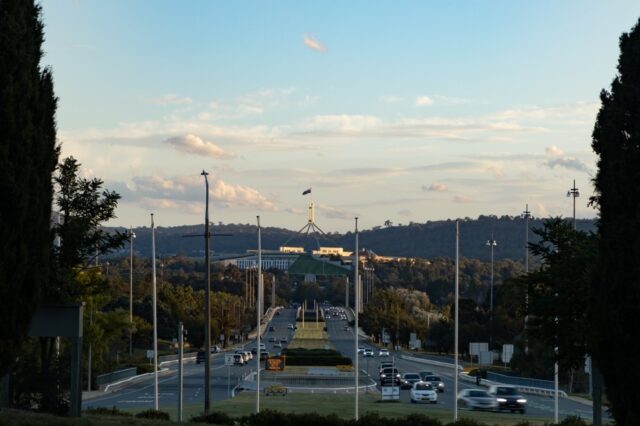 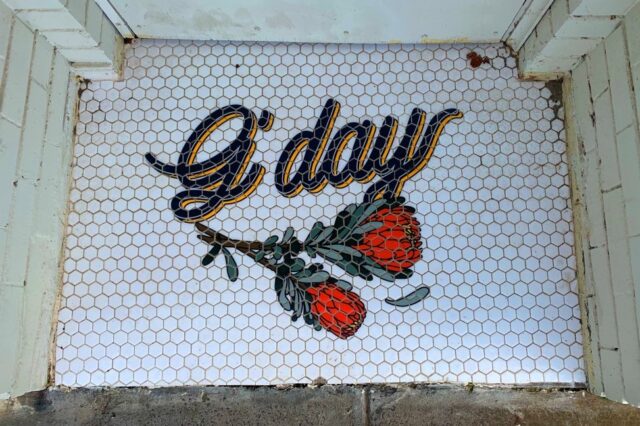